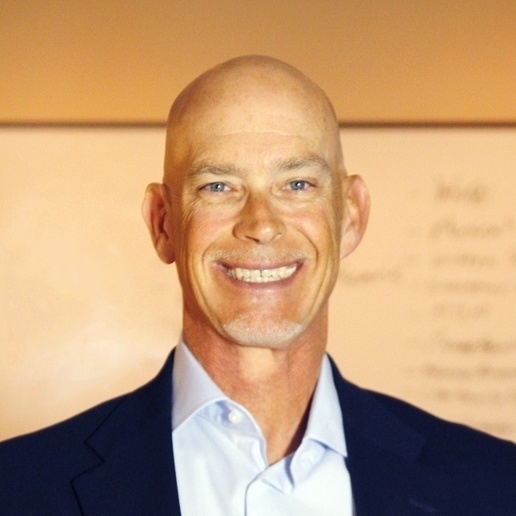 When Expectations Aren't Aligned, Everyone is Frustrated

Think about a time when your significant other asked you to clean the house. You woke up early with a mission, but as the morning wore on, you found yourself outside mowing the lawn. You weren’t neglecting work – in fact, you were doing lots of work – you just had a different idea of what needed to be done. By the end of the day, your yard looked great, but the laundry wasn’t folded and the dishes were still dirty, leaving your significant other frustrated that their request hadn’t been fulfilled.

Missions like this can leave both parties frustrated because they lack defined expectations.

Managing IT can be similar. The general manager expects that the IT person is someone who keeps everything running and he’s the one to call when something doesn’t work. Meanwhile, the IT person is busy working on the projects he thinks he should do first. He’s trying to cover all the bases, but sometimes, the things that are being worked on might not be the most important to the organization overall.

At my company, we use workplace personality tests to help ensure we hire the right people for the right positions. We frequently use the Core Values Index (CVI) developed by Taylor Protocols. In these tests, people generally fall into one of four categories: builder, merchant, banker, or innovator.

There are many disciplines in IT, and they are suited to different personality types. A programmer will either be a builder or an innovator. Merchant personalities who like to communicate with others are best suited to the help desk or the position of chief information officer (CIO) at the executive level.

The IT guy who is working solo has to wear many hats. He feels overextended, so he naturally gravitates to what he likes best. It’s just human nature. In many cases, IT guys are builders or innovator type of people. So, when they’ve had their fill of helping end users and are tired of crawling under desks, they lobby for a new hire to do the menial tasks.

This is like choosing to mow the yard instead of working in the house. It’s not that one job is more important that another, it’s just a different skill set and natural aptitude.

And this is how some companies end up with a small empire in the IT group. The IT person lobbies for the budget to build systems that will last several years. When they’re built, they maintain them for a while, but maintaining systems as a builder/innovator is way less appealing than managing the network or building new systems.

The problem here is that the entire system is usually too small to require a dedicated network manager and a system architect. But does the general manager know that? Not likely. So, he goes along with the plan. His expectations are that everything will be covered and operate efficiently.

I see this all the time in my consulting. Organizations of thirty, one hundred, three hundred, or more desktop users fall into a trap of misguided expectations. Management expects that, day or night, weekend or holidays, their IT guy will be there. If there’s a problem tomorrow, he’ll be there. If he’s got to fly back from his vacation in Bermuda, he’ll be there. The company has backed itself into a corner with their IT, and the problem is they don’t know it—yet.

Marty Kaufman is Founder and President of Accent Computer Solutions, Inc., a Southern California-based innovator in IT thinking. He got his start in the world of Big Data as Manager of Information Systems for General Dynamics. He earned his B.S. degree in Computer Information Systems from California Polytechnic University, Pomona in 1985 and started Accent Computer Solutions as a consulting firm in 1987. He has spent his entire career researching and implementing Information Technology strategies and processes to help his clients reduce the cost and risk of IT.